“The body may belong to another, but the soul is still mine!”

A bittersweet Vietnamese comedy of mistaken identity, The Butcher’s Skin tells the story of Truong Ba, a gentle gardener accidentally struck off the Book of Life by careless gods. Realising their mistake, the gods reincarnate his soul into the corpse of Hoi, a violent, alcoholic butcher. Truong Ba’s troubles are only just beginning…

By satirising authority, Luu Quang Vu has given this classic Vietnamese story a contemporary twist. With Vietnamese music and puppetry, the play will be brought to life in Yellow Earth’s inimitable style. 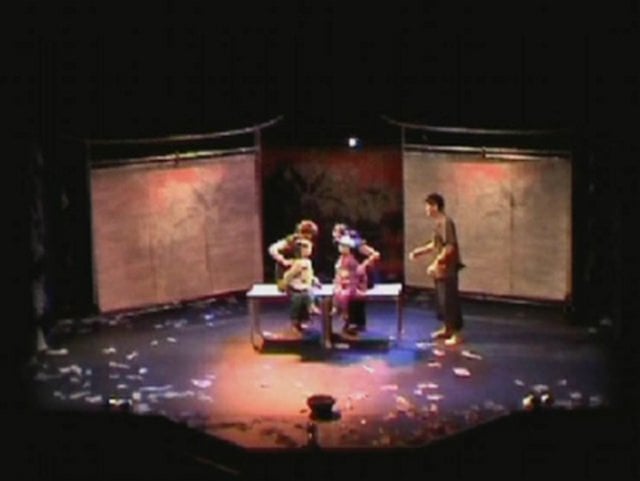 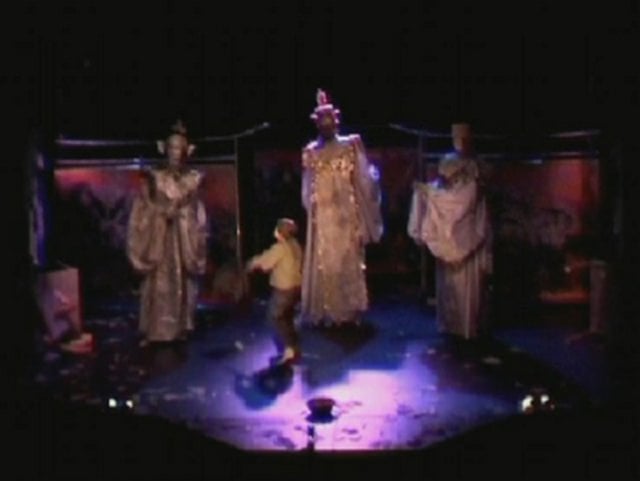 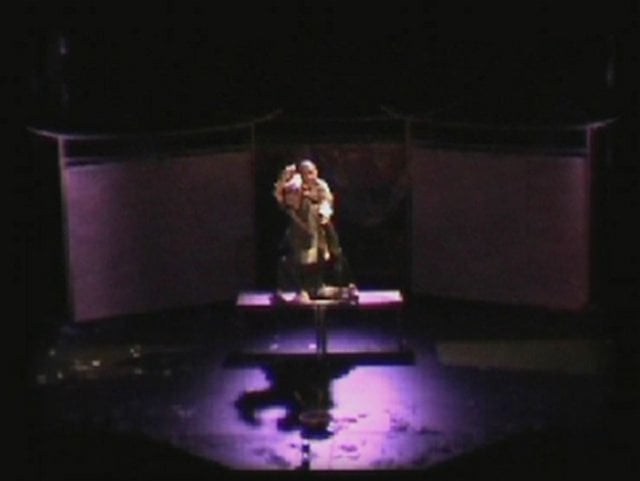 'Inventive use of shadows and physical sequences... Yellow Earth hit the key of smiling simplicity they were aiming for, and this visionary play gets the kind of charming, luminous airing it so richly deserves.'

'An absorbing evening that stays in the mind long after the play is over.'