“When you are Queen, this will be yours. This will be our secret – just you and me – and you mustn’t tell.”

What happened to the three daughters of King Lear before they made their entrances in Shakespeare’s classic?

Once upon a time, there were three sisters locked in a room. Three girls missing their absent parents. Three young women discovering their power and destiny.

Two poor servants, a Nanny and the Fool, rule the nursery and share dark secrets. The Queen is buried amidst scandal and Lear plans to marry off the older sisters, keeping the youngest for himself.

This urban fairytale leads you through a merry maze of lust, love and jealousy. At times darkly comical, at times tragic, but always enthralling and compelling.

“Three princesses all grown older, thinking about their father and counting the cost” 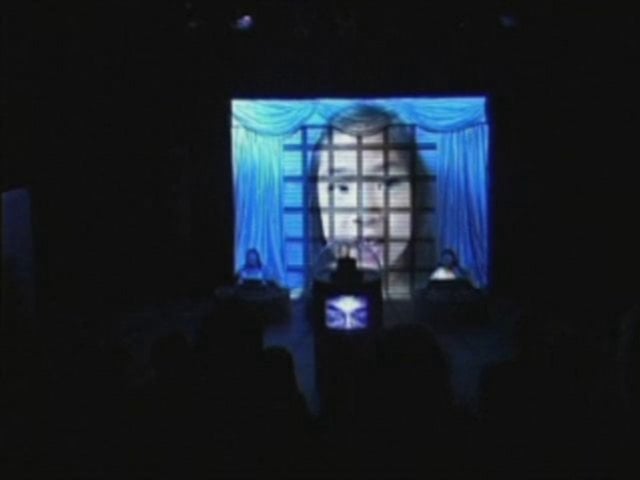 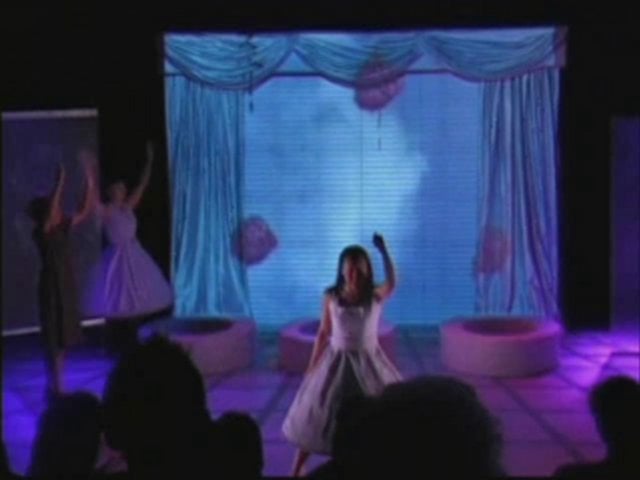 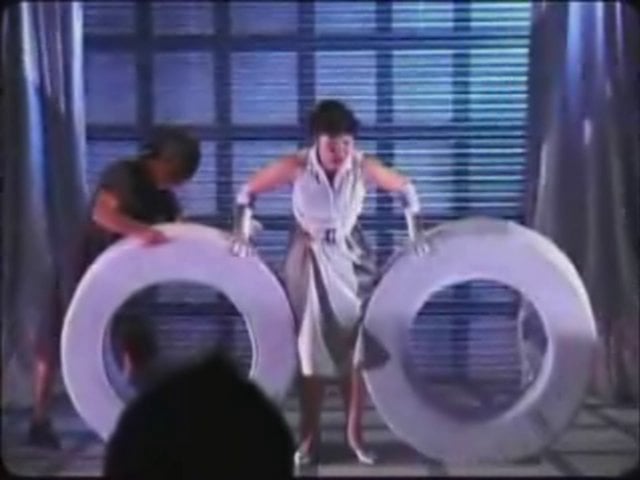 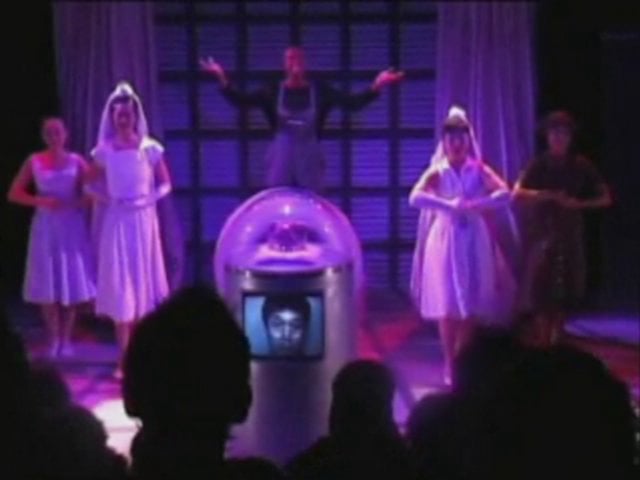 "For helping to relieve the stifling boredom of this year's Canterbury Festival, thanks must go to director David K.S. Tse, Yellow Earth Theatre and the wonderfully competent cast which delivers such a flawless performance."