A 2005 spring tour of London venues in two language versions, English with some Cantonese, and Cantonese with some English.

“My face overwhelms my identity”

What’s in a face?

Across the world, this is a contemporary phenomenon experienced by many born into mixed-race parentage. Who am I? What am I? Where are my real roots?

Weaving slides, music and storytelling, this warm and funny solo show digs beneath the surface to uncover one woman’s Eurasian ancestry and identity.

FACE was commissioned by the Hong Kong Arts Centre for their FESTIVAL NOW in 1998. It was first developed in English with director Chris Harris in Bristol, and then reworked in Cantonese with director Shu-wing Tang, premiering in Hong Kong with great success. Since 1998 it has toured to schools, universities and arts centres, in Hong Kong, Macau, Shenzhen, & Singapore. The English version was presented in the UK by Yellow Earth Theatre as its ACE-funded tour in the Spring of 2002.

FACE has now been published by the International Association of Theatre Critics (HK) in THE DRAMA AFTER: HK Drama 1998 in both English and Chinese, and will shortly be published by the Hong Kong University Press in an anthology of Hong Kong Plays. 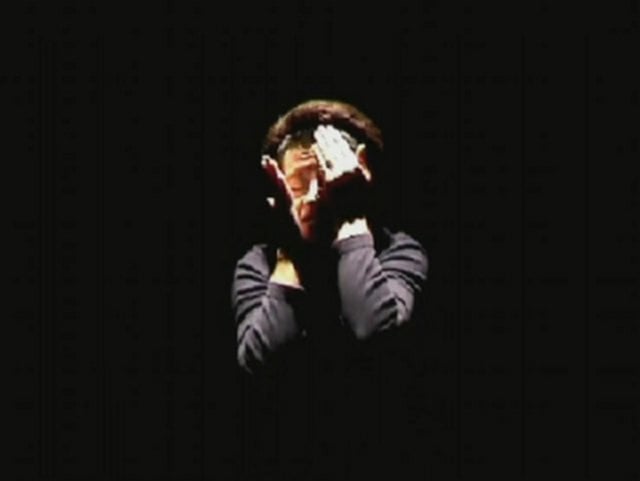 "A terrific tale told simply in a series of moving vignettes"

"A production of universal appeal, in essence it is about anyone trying to get to the heart of themselves and finally finding their place."

"... the play was a thought provoking personal exploration of being Eurasian... the staging was excellent..."

"Face was a potent and wonderful production....the play was an effective blending of life and art..."

"...the production inspired us to face the issue of identity positively..."

"... her inspirational use of the mythical dragon, whose body was a composition of features of different animals, was an effective image that brought out the issue of mixed cultures..."

"... moving without being overtly sentimental... really made me laugh"