A new play about numbers, immigration and luck.
“It’s all a question of luck really, some win, some lose”

Kate starts work as a police exhibits officer at Dover whilst her husband Dave obsesses about living in a villa in Spain and winning the lottery. One of Kate’s jobs involves cataloging the clothes and possessions of 58 Chinese, found dead in the back of a lorry.

Meanwhile in China, Meng flees persecution, blue haired rebel Lan seeks freedom and Chen moves to mend a broken heart. All three end up in the back of an ill-fated lorry with 55 others.

A poignant story of a few whose struggle for freedom and a new way of life ended tragically. The British public’s opinions on immigration are integrated into the play through video interviews.

Philippe Cherbonnier – writer
I came to Britain with my parents at the age of sixteen from France. My grandparents had left the country farm for a better life in town. My father spent thirty years in Africa and one of my brothers, currently living in Portugal, is about to get married and settle in Brazil.

David K.S. Tse – director / dramaturg
I came to Britain with my family at the age of six from Hong Kong. My parents were legal economic migrants who had come to work in the catering industry. Before them, my grandparents had left rural China to work in Hong Kong. My family is split between HK, UK and America.

And you?
Where is your family? 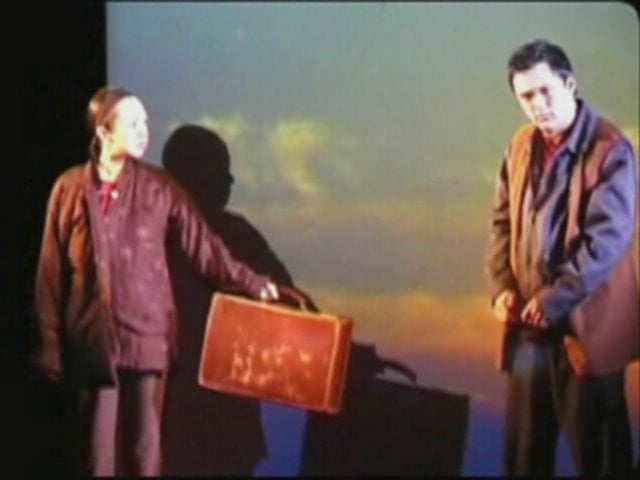 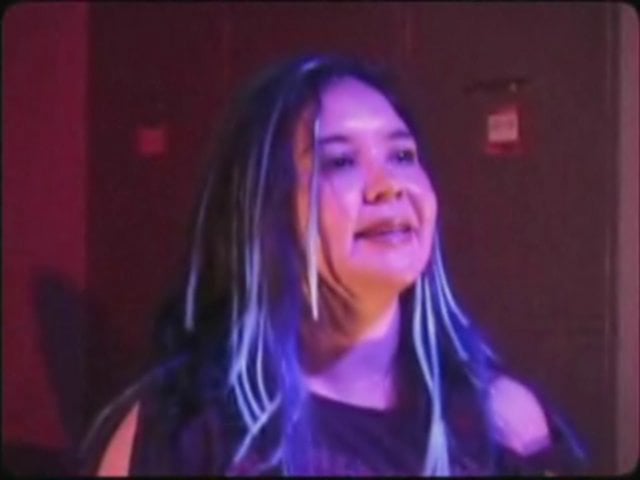 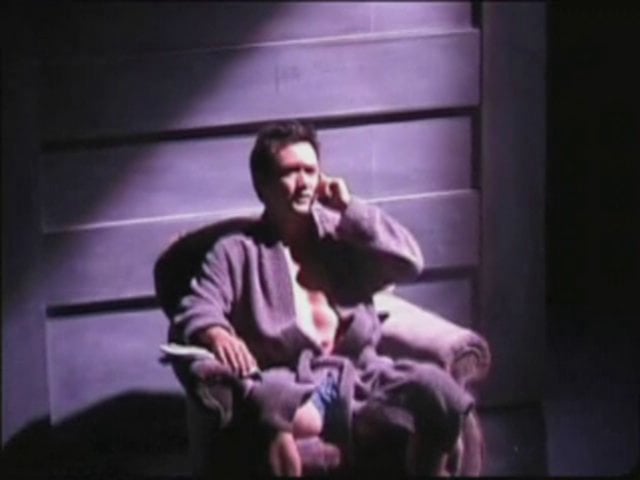 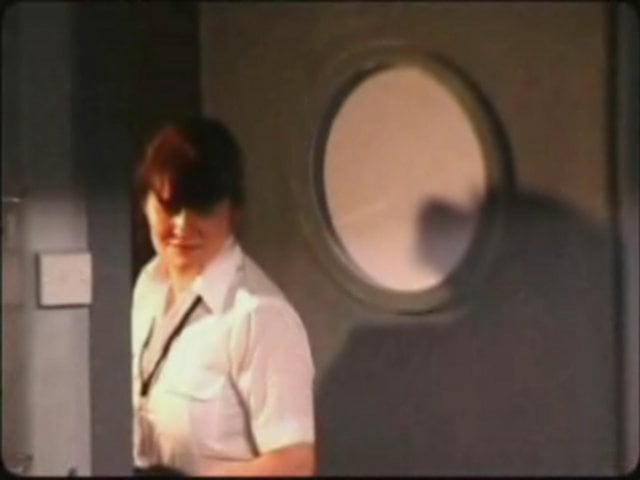 "A compulsive piece of theatre"

"A powerful piece of theatre"